Question of the Week 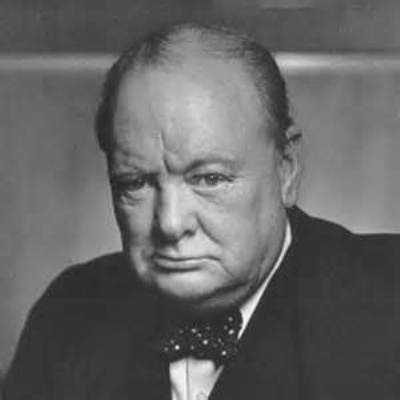 Sir Winston Churchill was a very famous politician in the Twentieth Century who died 50 years ago.  He was prime minister twice.  He was also a writer; he won the Nobel Prize in Literature.  One of his hobbies was painting.

During the Battle of Britain he famously said,

‘Never in the field of human conflict was so much owed by so many to so few.’

Find out about his life and leadership and illustrate your work with sketches.