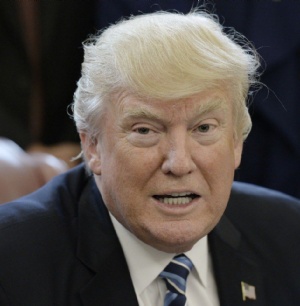 Donald Trump has completed his first 100 days as President of the United States of America.

For Question of the Week:

What would you try to introduce?

Teach all children to speak Chinese?

Pay for all children to do Sports clubs at the weekend?

Here this week we have local elections for district councillors and a new mayor.  In June we will have a general election to choose our members of Parliament and potentially a new Prime Minister.

Heidi Allen (Conservative)  is our local MP. She has a majority of 20,594 votes here so she is likely to keep her seat.

Theresa May is our  Prime Minister.   She is a Conservative and is likely to keep her job.

Natalie Bennett is the Green leader.