This term began with preparations for the end of Key Stage 2 tests (SATs) in full swing. The Year 6 children worked incredibly hard and had a positive test week.

Once the tests were complete, we began to turn our attention to the Key Stage 2 production of Hoodwinked. We held auditions for the main parts and the children once again impressed with their confidence and willingness to take part. The play was cast just before the half term break and the children began learning lines over the holiday.

The second half of term began with the residential trip to Swanage. This trip allows us to make links to our learning across a wide range of topics: about coasts and coastal processes; map reading and grid references; the Romans and Britons in the Iron Age and the construction of hill forts; Norman castles; as well as coastal and woodland habitat comparison. It also includes a great deal of walking! The final part of term was mainly focused on the production, with rehearsals leading up to the super performances. This rounded off a busy but very enjoyable term and meant that everyone was ready for a hard-earned break! 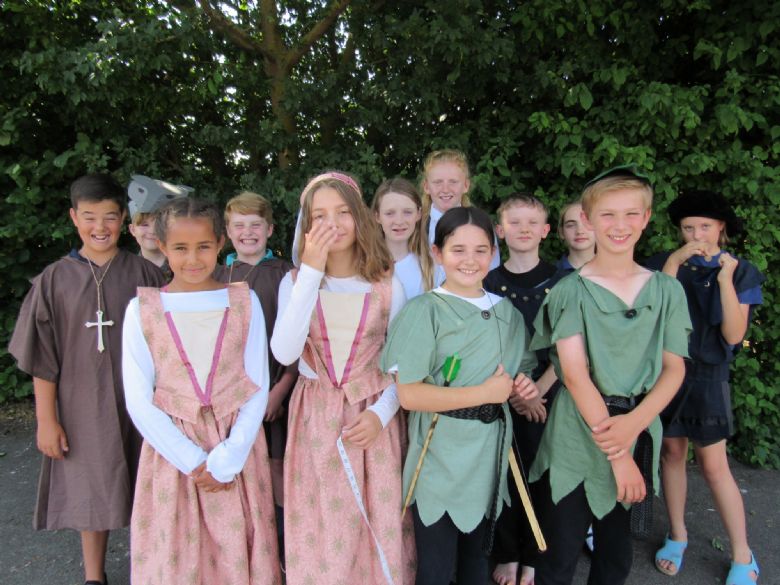 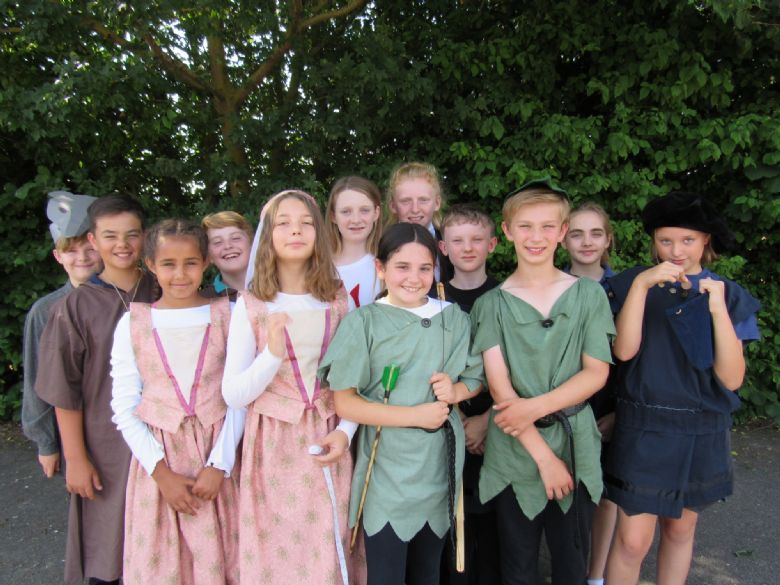 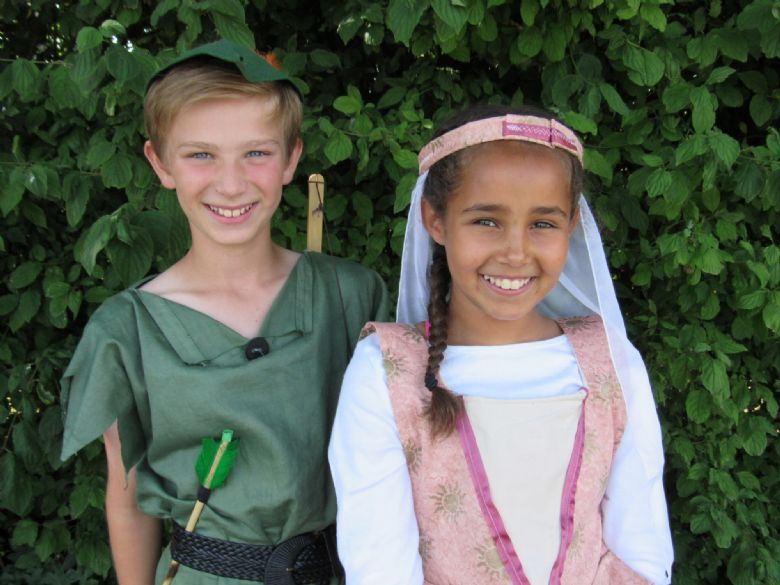 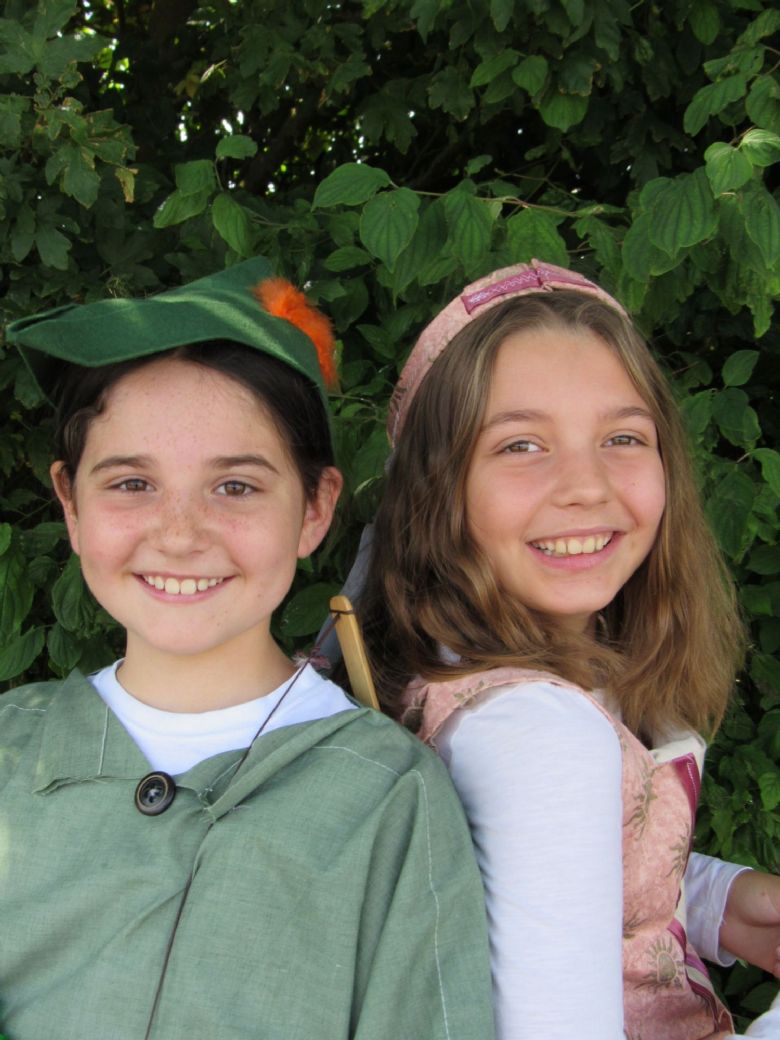 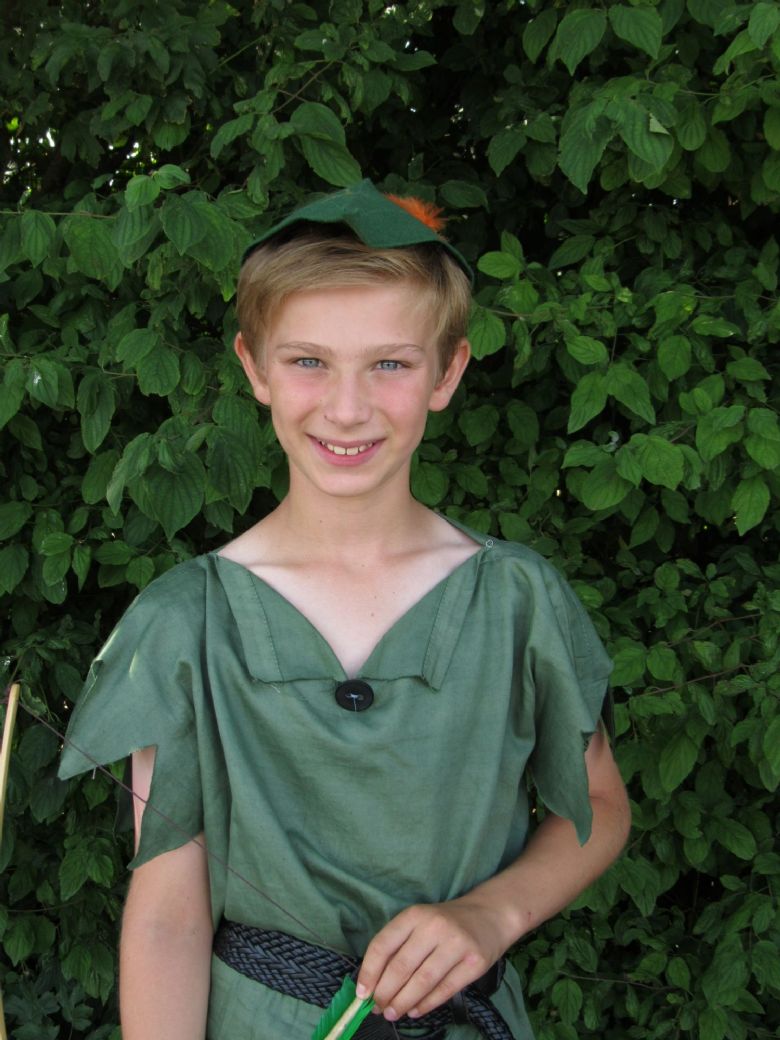 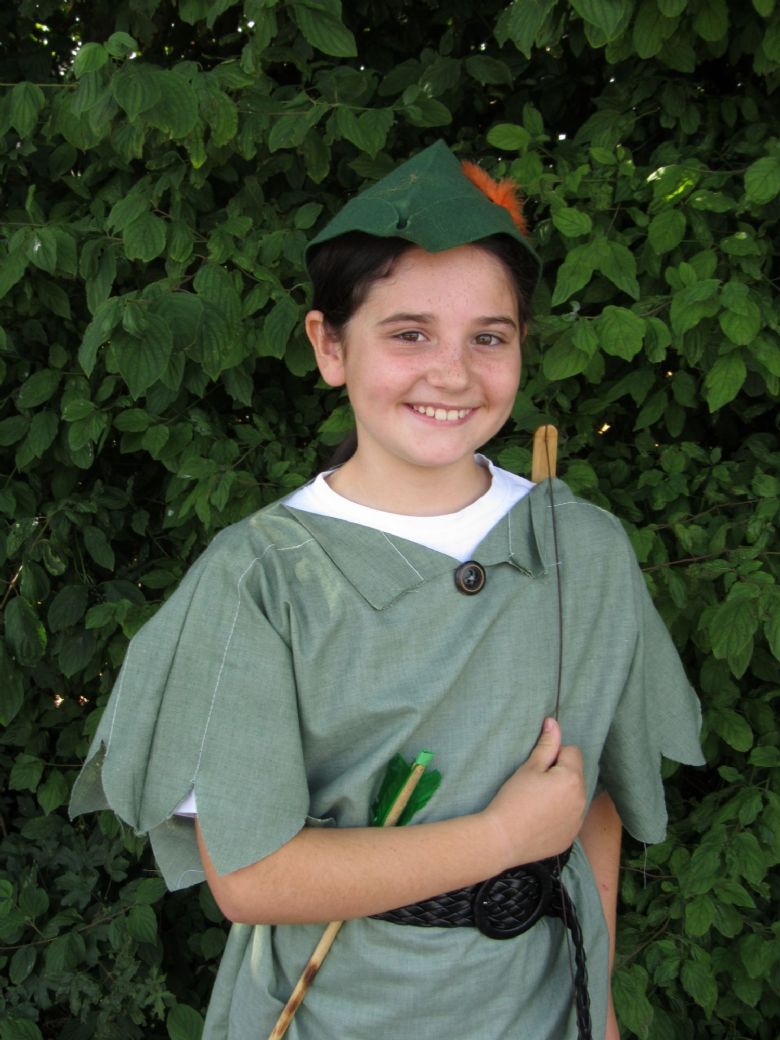 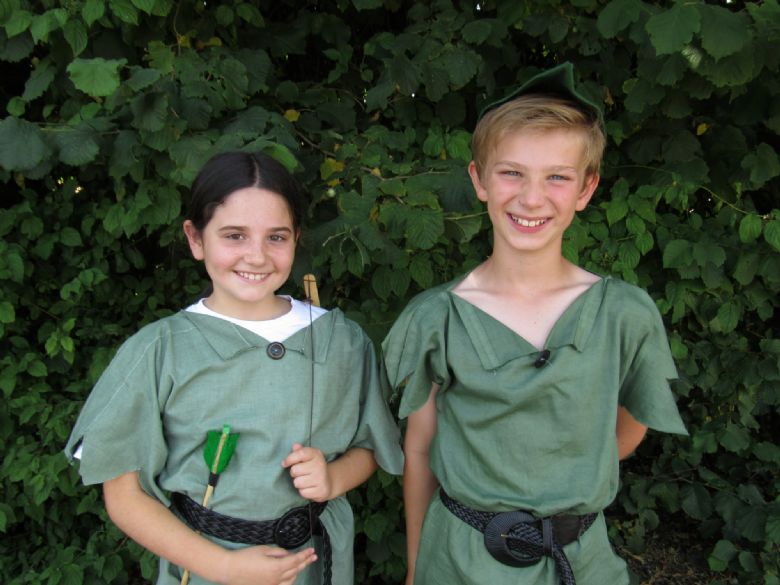 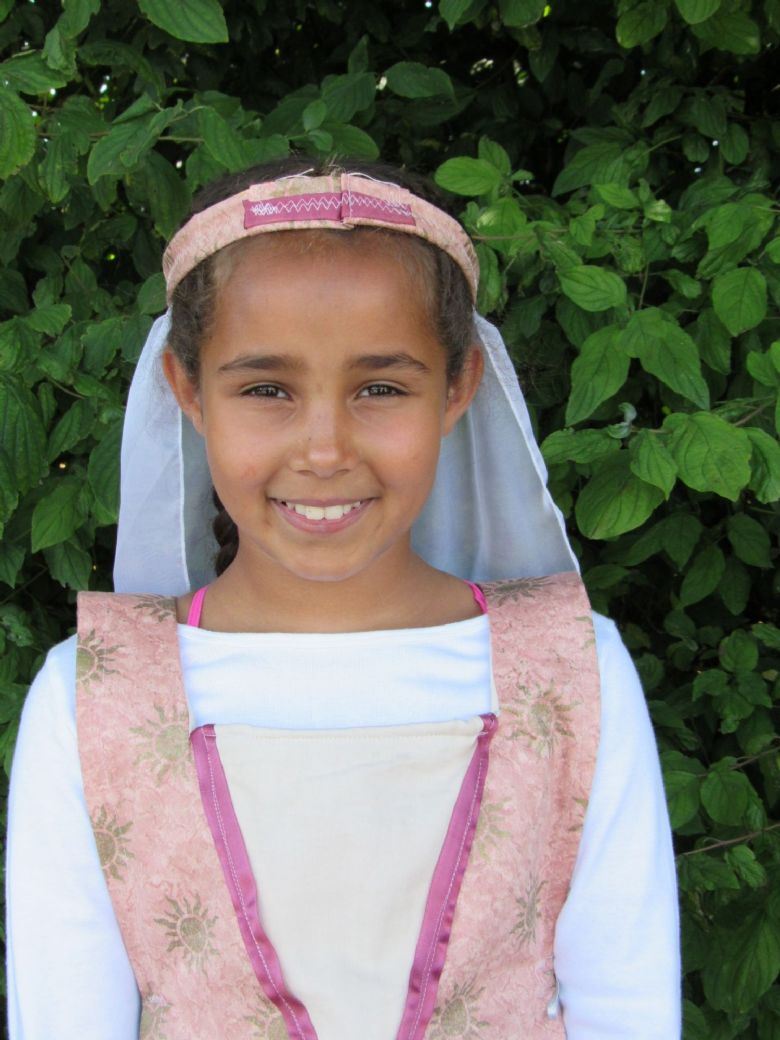 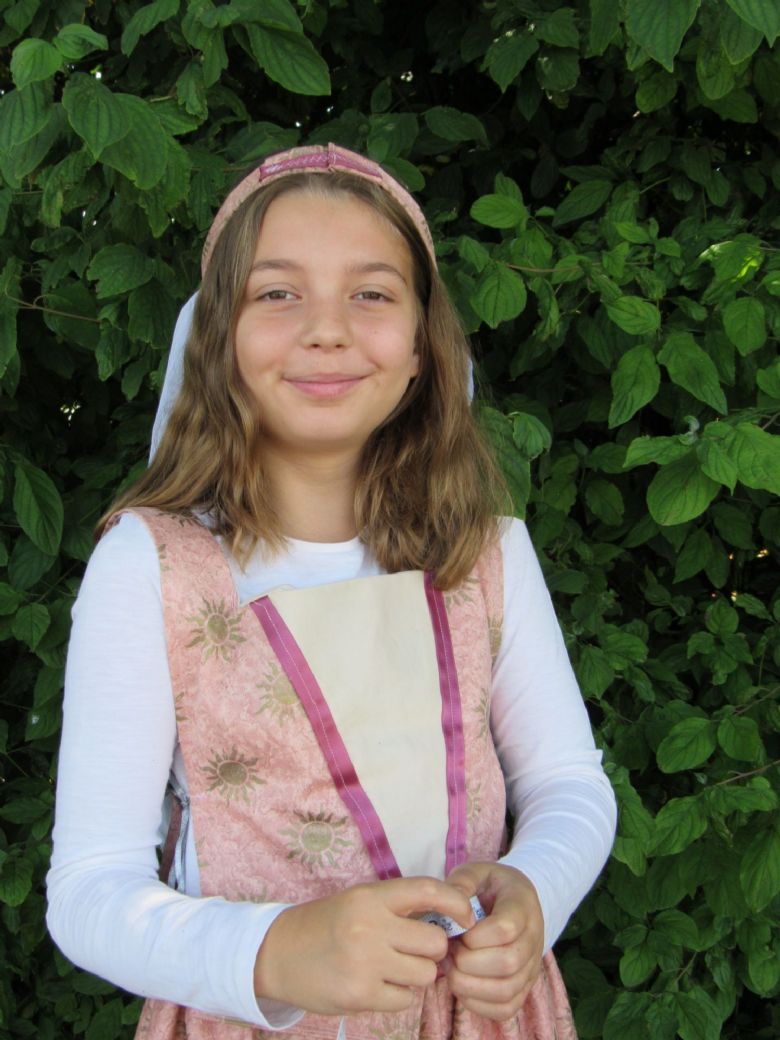 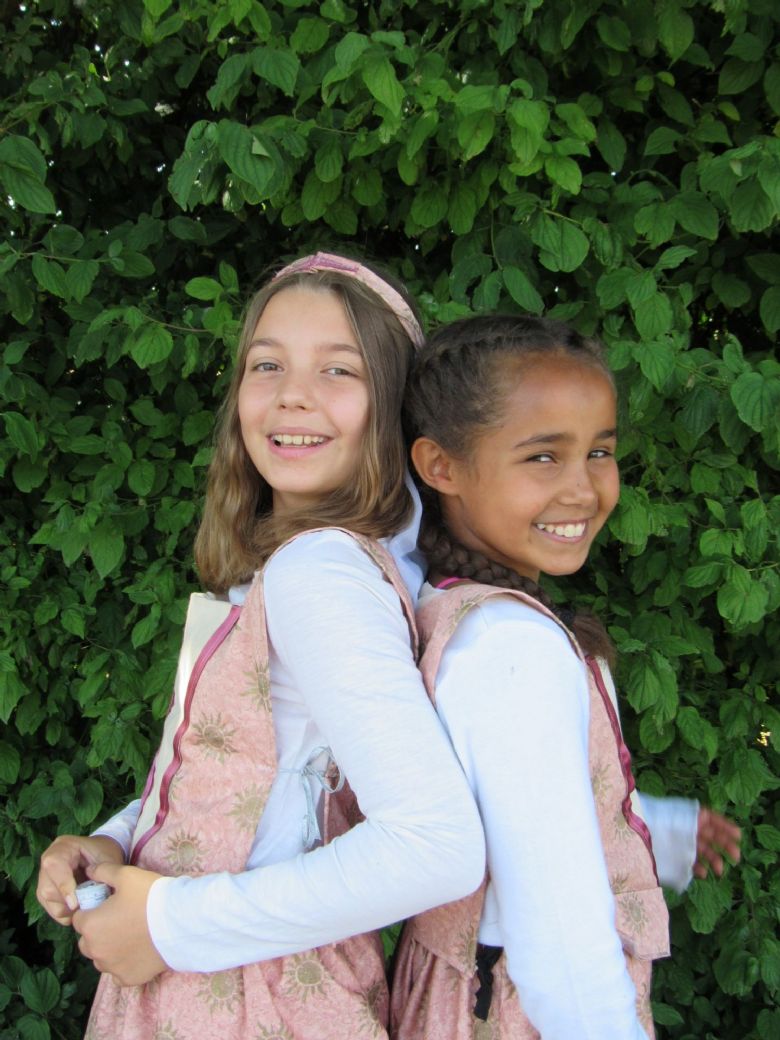 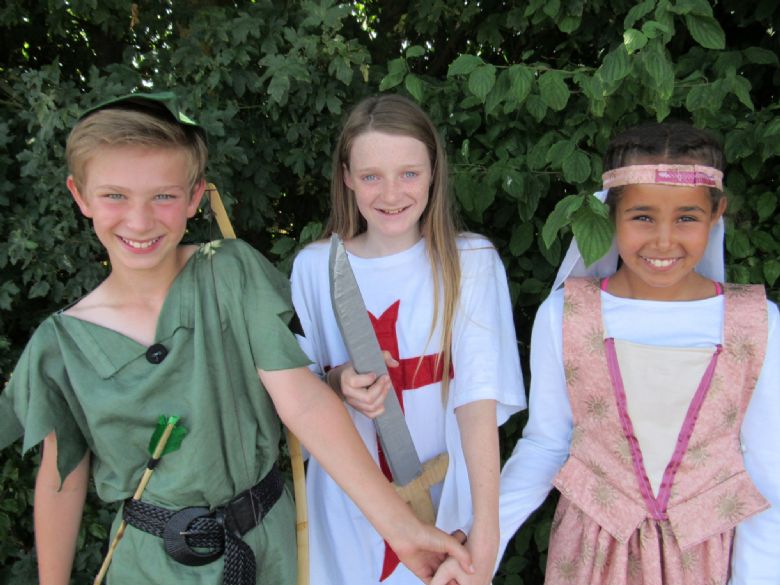 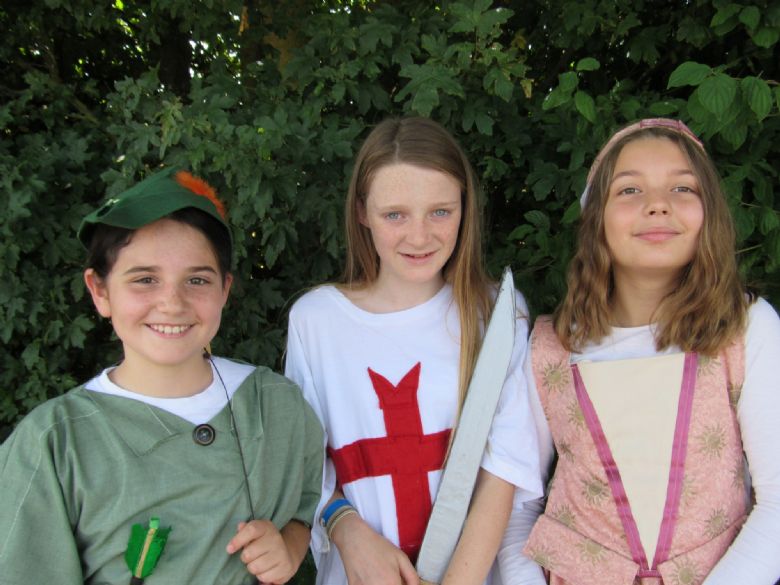 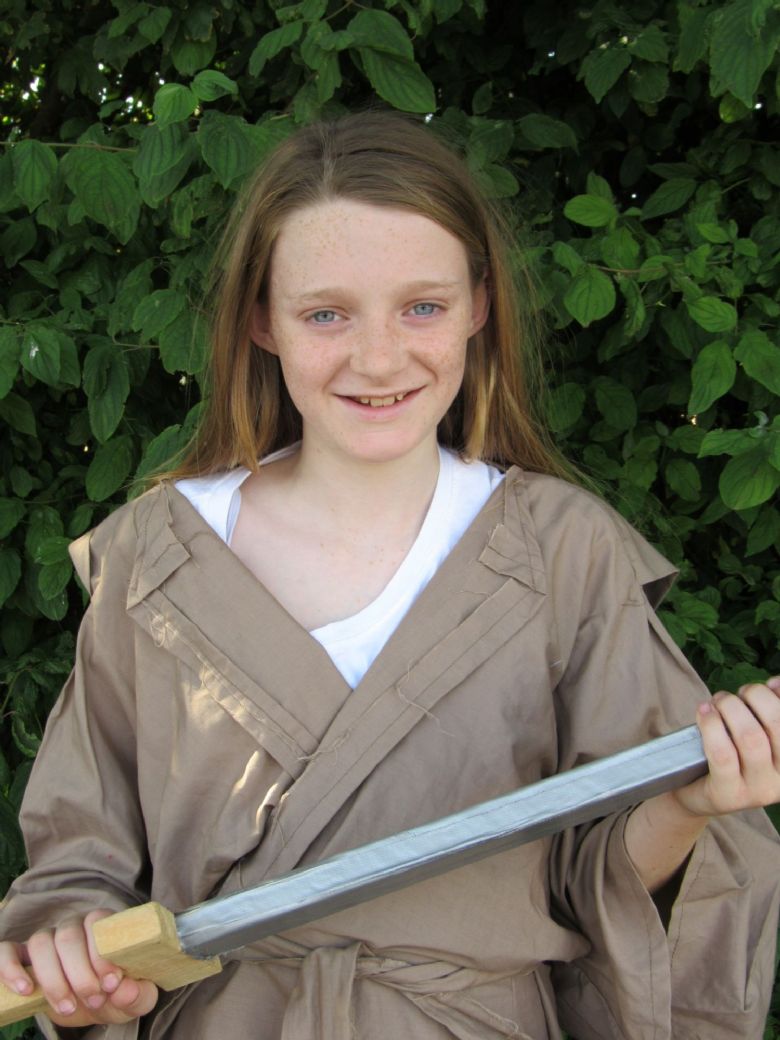 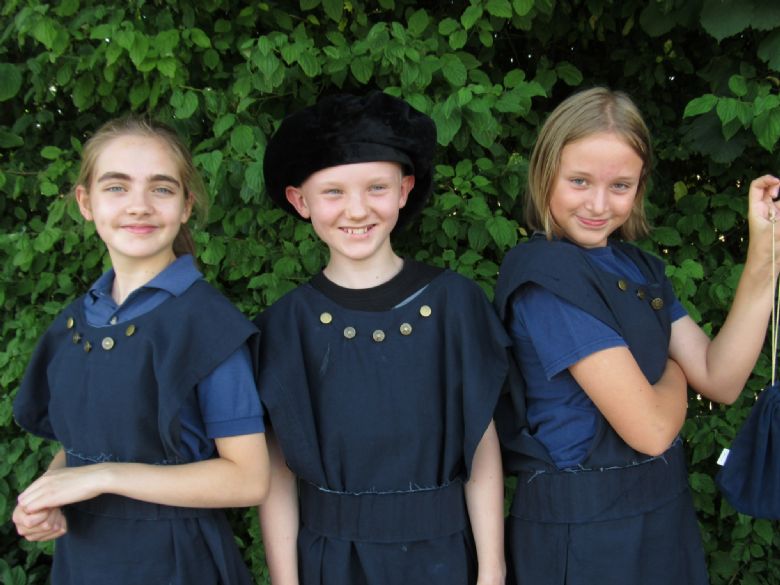 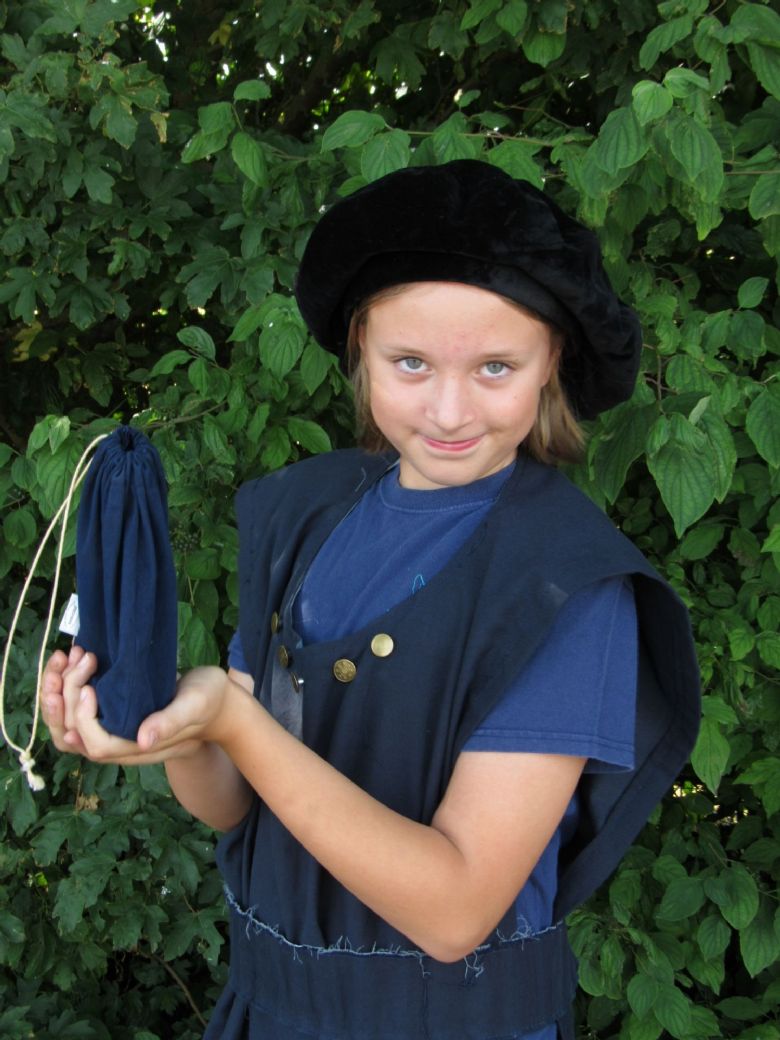 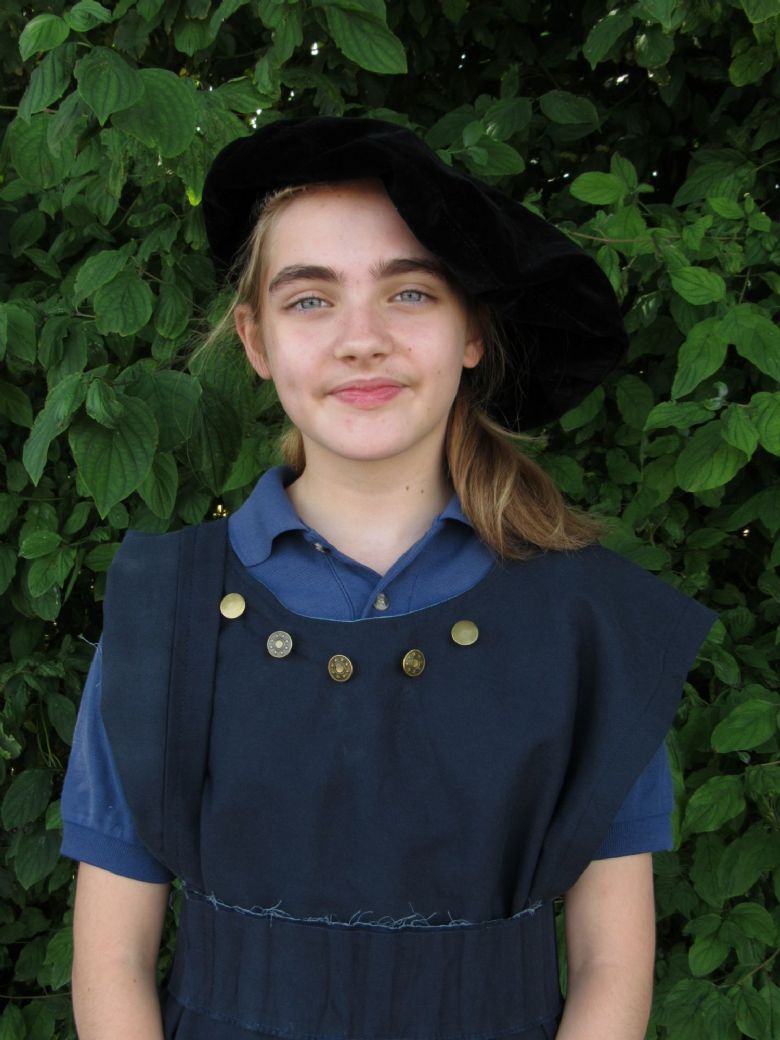 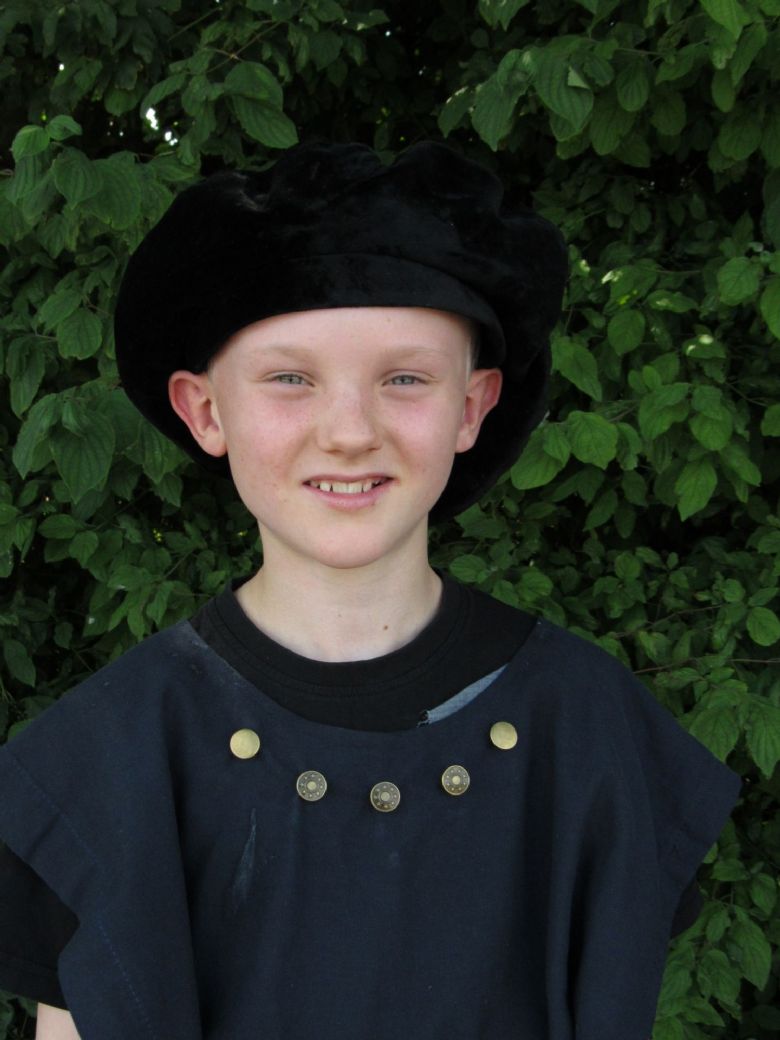 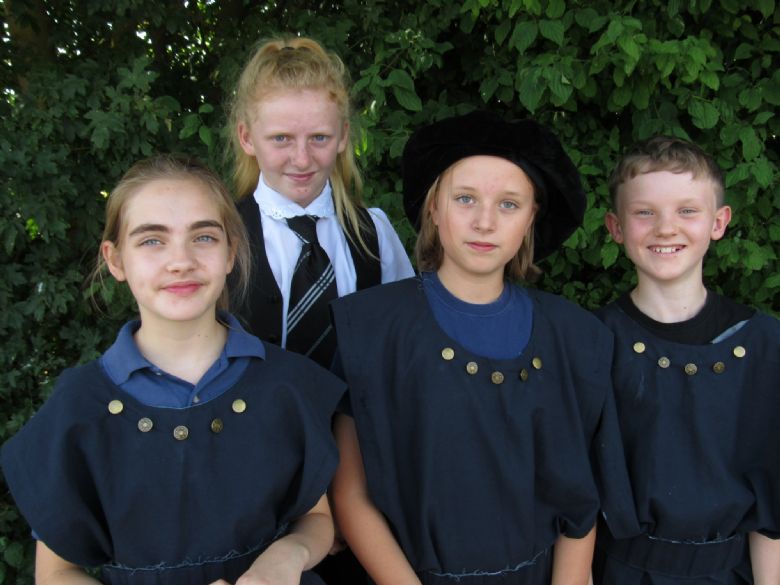 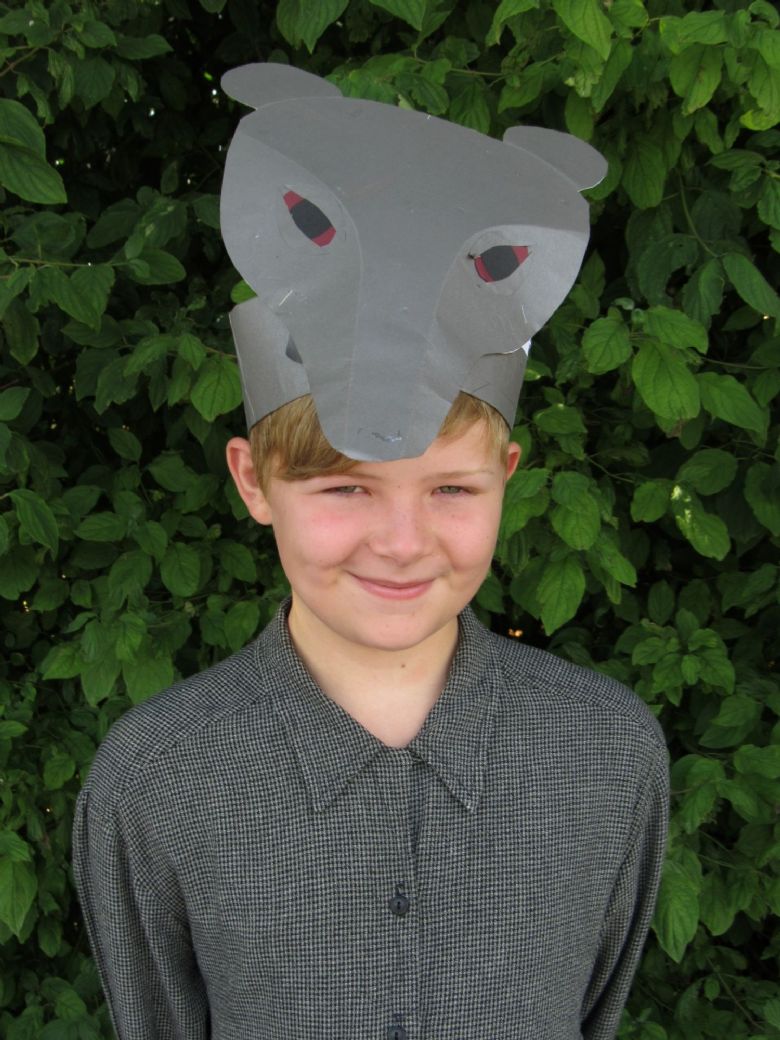 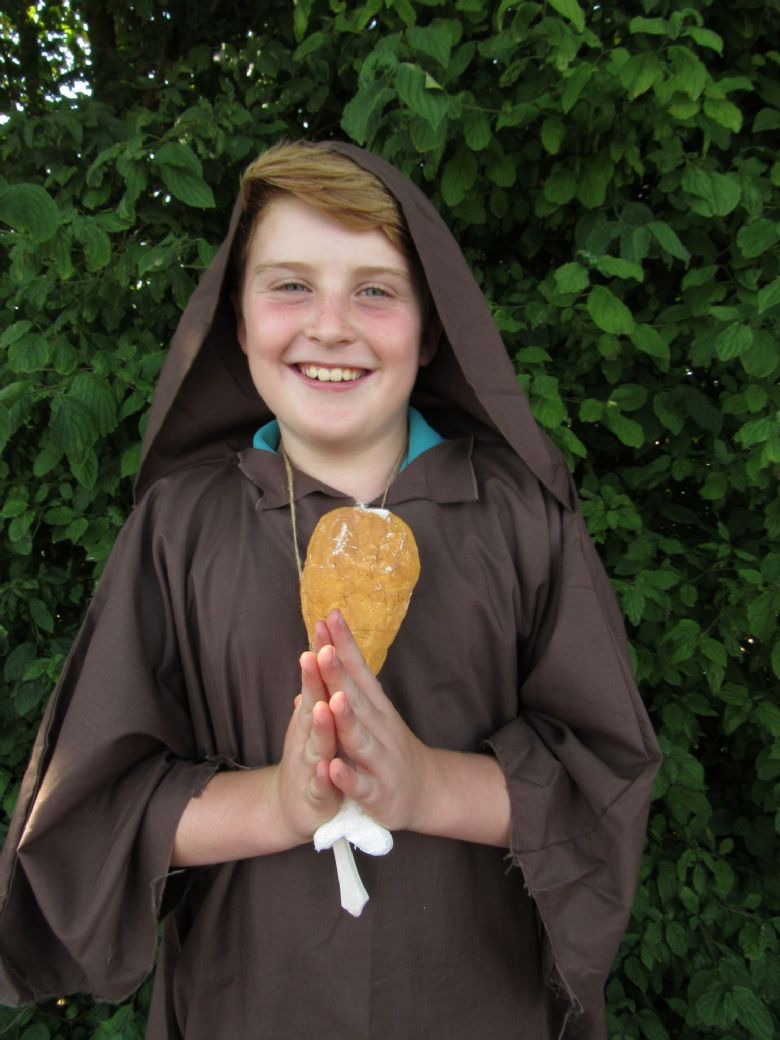 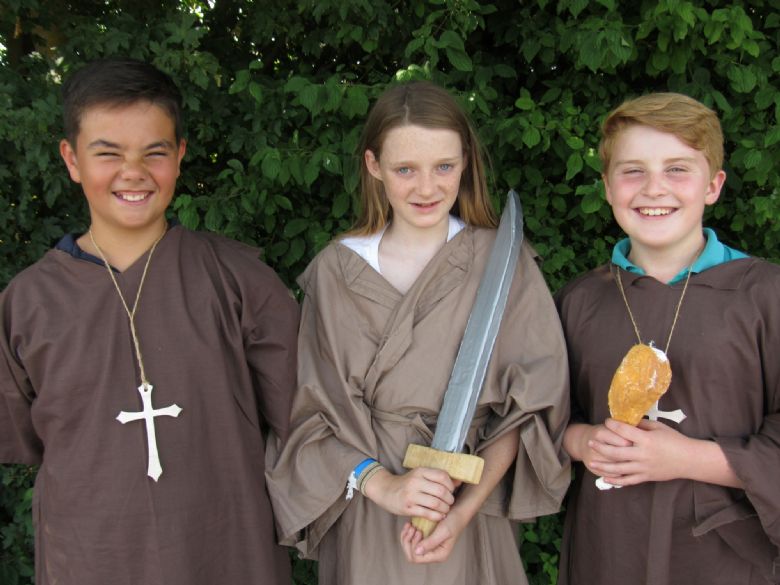 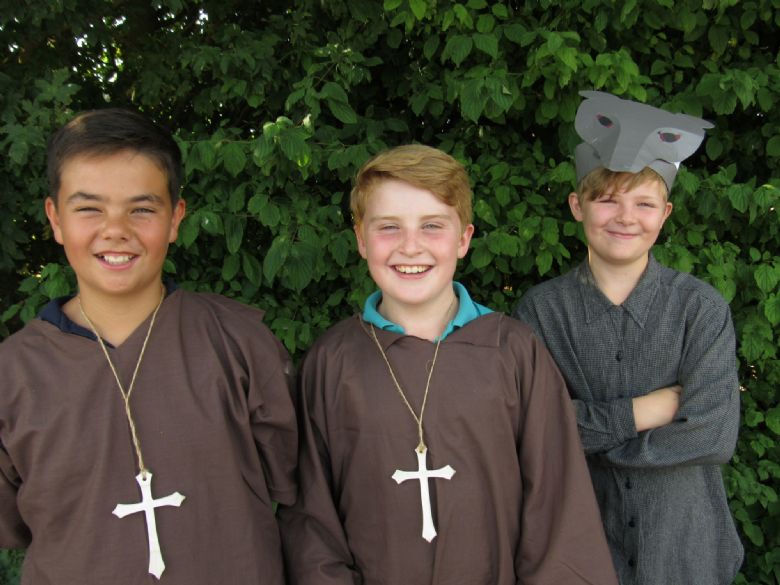